Can You Grow Pumpkins in Florida? Things to Know! 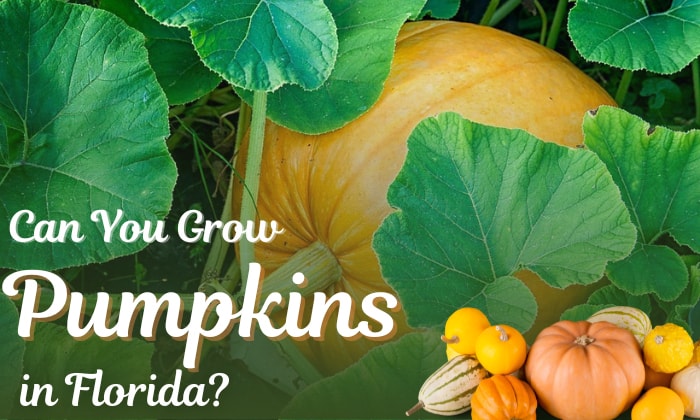 Pumpkins are among the most versatile crops gardeners can grow. From decorative jack-o-lanterns for Halloween, seeds for snacking on, or ingredients for pies, it’s easy to find a use for these orange fruits.

And since pumpkins are warm-season plants, one may think they would be ideal for Florida. However, the state’s hot tropical climate can prevent them from forming large fruits and subject them to damage from insects and fungi.

So, can you grow pumpkins in Florida? Yes, you can, as long as you pick the right seeding time and crop variety. Read further for details.

Is It Possible to Grow Pumpkins in Florida? 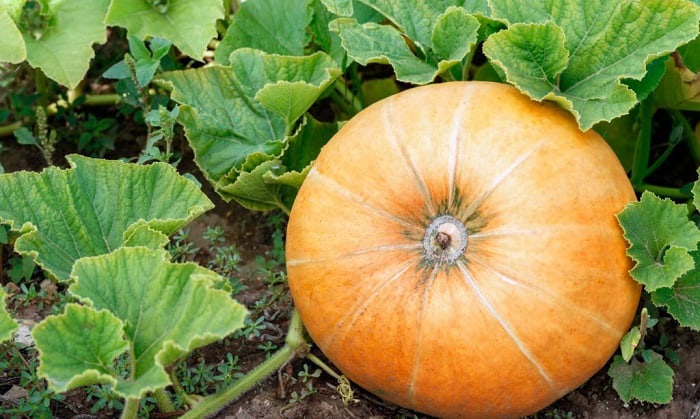 First, you should know that jack-o-lantern pumpkins do not grow in Florida as well as they do in cooler states.

That is not to say you cannot plant them at all — you can. It’s just important to have the right expectations when gardening to avoid disappointment.

With these facts in mind, if you’ve decided to pass on planting jack-o-lanterns, pie pumpkins may be your next target. Unfortunately, though farmers can grow these in Florida, they are just as tough to produce as decorative pumpkins, since both belong to the Cucurbita pepo family.

Not all hope is lost, however, as you can plant other Florida pumpkins that suit the state climate better, such as Cucurbita maxima and Cucurbita moschata cultivars.

Both will taste delicious in dishes, and some of them can even substitute jack-o-lanterns as decoration during Halloween.

Pumpkin Varieties to Plant in Florida

Below are the best pumpkins to grow in Florida. These varieties should give you the best chance of success with your cultivation project.

Suffice it to say, you can just pick from the above list according to your needs. If you want to plant pumpkin carving gourds, a Big Moon or Jackpot pumpkin will do.

Similarly, Seminole pumpkin seeds suit gardeners who like to make pastry and other dishes like curry and soup.

When to Plant Pumpkins in Florida? 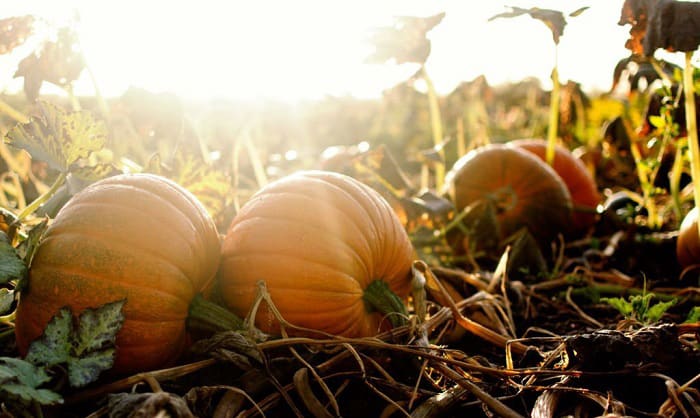 Now that you know the answer to “Do pumpkins grow in Florida?” you may be interested in how to grow them as well.

To be clear, it is best that you plant pumpkins in either March, April, or July. Any deviation from this recommendation will result in the problems we mentioned above, namely, lower-quality fruits and higher risks of disease.

That said, you may be able to plant in August in Florida. This seeding time is possible for locations with no frost, such as in south Florida, where certain localities have recorded zero freeze for decades.

In such places, it’s possible to plant pumpkin seeds in October or any other winter month up until March.

With that out of the way, here are some additional guidelines for your gardening schedule:

Is Planting Pumpkins in Florida Worth the Risk?

The answer depends on you, really. Consider the costs of the following items, which you’ll likely need when planting pumpkins in Florida:

More importantly, the size of your pumpkin patch will also affect how much of each item you’ll need, so see if the final estimate is within your budget.

Finally, think of what you’d want to do in July or October. Would you rather be seeding or harvesting pumpkins or doing something else? Many people prefer to vacation during summer or relax in their homes away from the heat.

If tending to plants under 90-degree weather is unbearable to you, maybe growing pumpkins isn’t worth it.

How Long Do Pumpkins Last in Florida?

Intact pumpkins will last longer than carved ones.

If you keep unblemished gourds in a dark storage area that’s 50 to 61℉, they should last up to six months, though three months are more common.

In the case of Florida, a July harvest will often last up to October or November only.

On the other hand, if you carve the pumpkins, expect them to rot a lot quicker—five days if left outside and two weeks if refrigerated.

We hope you find this article on “can you grow pumpkins in Florida” helpful, whether you’re growing pumpkins in the south, north, or central Florida.

As long as you time the seeding properly and care for your plants diligently, your pumpkin patch should thrive, regardless of how hot Florida’s summer may get.

If you have any questions on this topic, feel free to contact us. Have a nice day!

Besides Florida, you also can plant pumpkins in other states such as California, North Carolina, or Ohio.