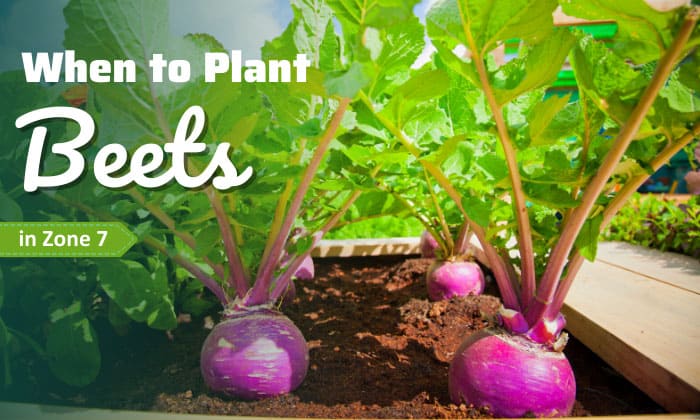 Beets are among my favorite vegetables to grow due to their high antioxidant content and versatility as an ingredient. Whenever I plant this cool-season crop, my first concern is protecting them from the heat.

After all, beets don’t grow well if temperatures exceed 75℉, which is common in higher hardiness zones.

So, when to plant beets in zone 7? The best months for doing so are March and April in the spring and around July 15 to August 15 in the fall. Note that these estimates may change after factoring in the frost dates.

When to Grow Beets in Zone 7 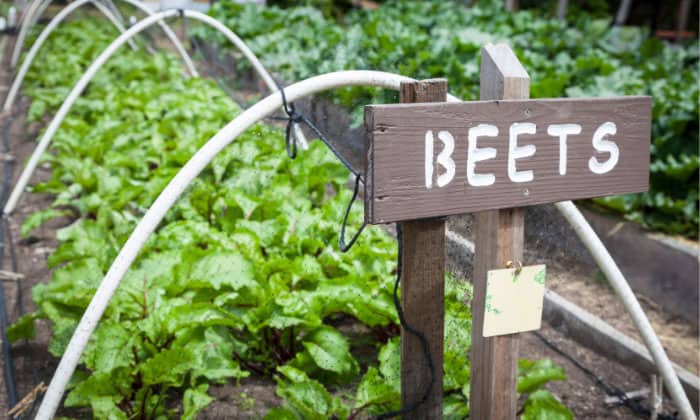 When determining zone 7 gardening calendar, you must know the region’s frost dates.

If we use Bridgeport, zone 7a, in Connecticut as an example, we have a final frost of April 9. In this case, seeding should take place on March 19-26 outdoors or on February 12-26 indoors.

In any case, since April 15 is the average last frost of zone 7, it’s possible to plant in February zone 7, considering eight weeks before April 15 equals February 18.

For instance, Hawthorn in zone 7b, Nevada, welcomes freezing weather on October 19, making August 10 to September 7 the latest planting time.

Ideally, grow beets when it’s 60 to 70℉ during the day and do not expose them to the extreme cold of 28 degrees, which can damage their foliage. A nighttime air of 50 to 60 degrees is also recommended.

Best Types of Beets to Plant in Zone 7

When it comes to beets, there are many varieties you can try.

Detroit Dark Red, Red Ace, and Lutz Green Leaf are suitable red beets for zone 7. They have long storage periods and complement many dishes (from roasts and soups to sandwiches and pickles).

But if you seek more mellow yet earthy flavors, Burpee’s Golden beets may be the better choice, at least compared to their red counterparts. These crops mature quickly in just 55 days, a fantastic option if we plant beets in the fall.

Other excellent varieties for zone 7 are Chioggia, Cylindra, and White Detroit beets.

How to Plant Beets?

Now that you know when beets growing season starts, follow the tips below to grow them. 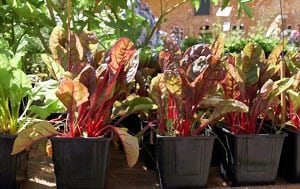 Find a container with drainage holes at the bottom. You may pick either 12-inch, 18-inch, or 24-inch diameter pots, though the depth should be 12 inches at the minimum.

Next, fill the pot with a commercial seed starting mix for vegetables. Examples of this type of product are Perfect Plant’s and Epsoma’s Organic Potting Mix. Do not use garden/landscape soil, as it contains more weeds and bacteria.

Once you’ve got your tools, sow beet seeds about three inches apart at a depth of 0.25 inch. Each hole for sowing should have two to three seeds (or one cluster) so that when they germinate, you can cut off the weak seedlings and keep only the strongest one.

Cover the seeds with a layer of the potting mix and water till it’s damp. Irrigate the container every day until sprouts appear. If you’re unsure how much water is necessary, 16 ml per week should suffice.

As for sunlight, beets will need 6 to 8 hours of it per day.

Similar to planting in pots, beet seeds or clusters in garden beds should be three to four inches apart. However, the planting depth here must be an inch instead of a quarter inch.

As for the soil, loamy with a pH of 6 to 7.5 is best. In the fall or early spring, prior to seeding, I recommend conducting a soil test. The results will tell you which fertilizer to use, so you can prepare the garden bed properly. Naturally, the standard one inch of compost per 100 square feet may not work for everyone.

Along with the above measures, keep in mind the following: 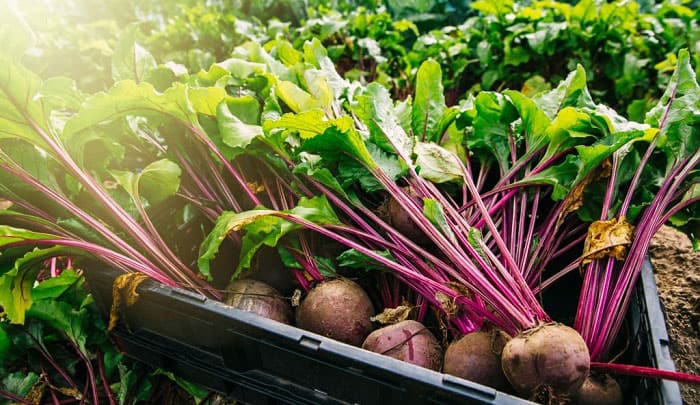 How late is too late to plant beets in zone 7?

Zone 7’s average first frost is November 15. Since the latest time to seed beets is six weeks before the first frost, any date after October 4 is too late.

That being said, it’s better to use the freeze stat for your city to ensure the accuracy of the gardening zone 7 calendar.

Should I soak beets before planting?

Yes. Overnight soaking will speed up germination. You can submerge beet seeds in warm water for up to 24 hours, though six hours will also do.

Determining the planting schedule for beets is quick and easy. Honestly, one only needs to count backward from the last or first frost to get the dates.

Should you still have trouble concerning when to plant beets in zone 7, feel free to leave a comment below.

While you’re at it, check out our articles on growing potatoes, brussels sprouts, and other veggies as well. You may find information that helps you garden.