When to Plant Hydrangeas in North Carolina? 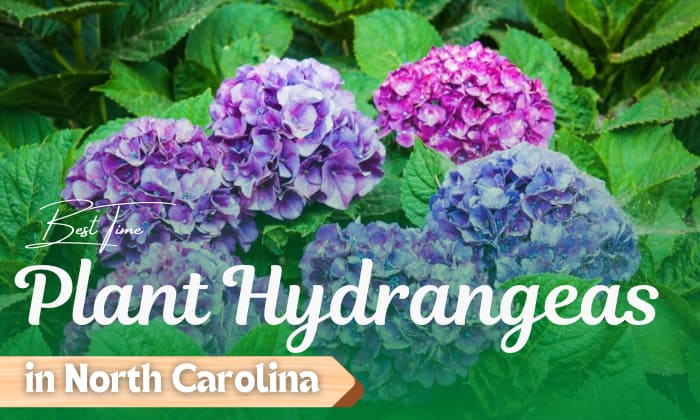 Vibrant and colorful, hydrangeas are hard to resist with their clusters of flowers and curb appeal. If you’re looking to brighten up your backyard, it’s hard to select a better plant than this shrub.

It doesn’t hurt that hydrangeas bloom in many US states, either, such as in South Carolina, Montana, and Pennsylvania.

But if you’re here, you’re probably curious when to plant hydrangeas in North Carolina. In short, the best time to do so is around March and April in the spring and September to October in the fall.

Learn ways to narrow down your planting dates below.

When to Grow Hydrangeas in North Carolina 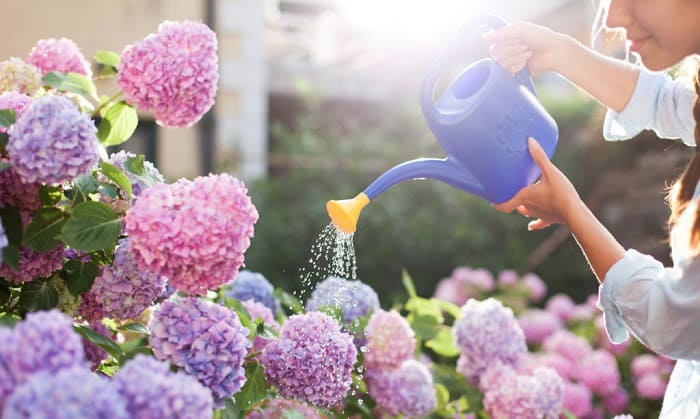 The ideal time for planting hydrangeas in NC is in the spring and fall when there’s no frost. Usually, it’s best to cultivate them from transplants rather than seeds, as the former will mature quicker and look identical to their parents, unlike the latter.

With that in mind, here are some guidelines you can follow to figure out your gardening dates:

For instance, if you live in Anson County, whose final and first freeze falls on April 16 and October 21, respectively, it’s best to transplant hydrangeas in yard on April 17 or September 9.

Read more: When to grow hydrangeas in Georgia.

Best Types of Hydrangeas to Plant in North Carolina 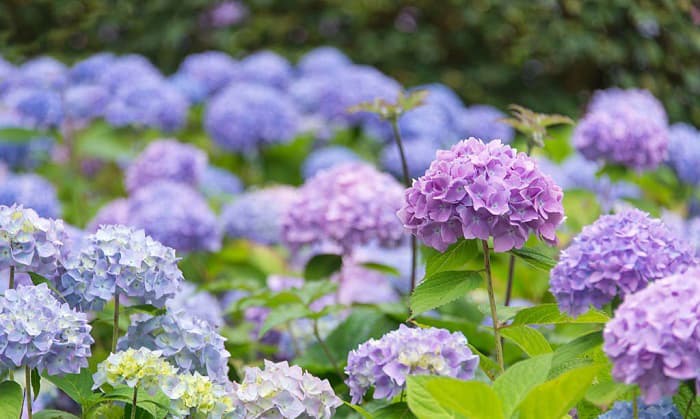 Since North Carolina is in hardiness zone 5 to 8, here are the hydrangeas you can grow in the state.

Note that when selecting a plant, it’s wise to look up its variety and hardiness regions.

For instance, while Intermedia hydrangeas suit NC’s climate, they’re not ideal for zone 5. Hence, opt for this variety if you’re in zone 7 or other areas of North Carolina.

Tips to Take Care of Hydrangeas 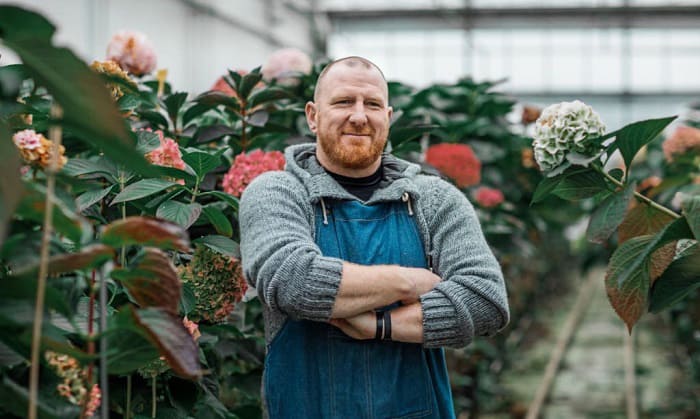 Here are some tips for hydrangea care North Carolina residents should know.

On the other hand, old wood cultivars like Oak leaf, Bigleaf, and Mountain hydrangeas will do well with pruning in June or July. Cutting them in August is ill-advised.

0 and higher – pink or red flowers 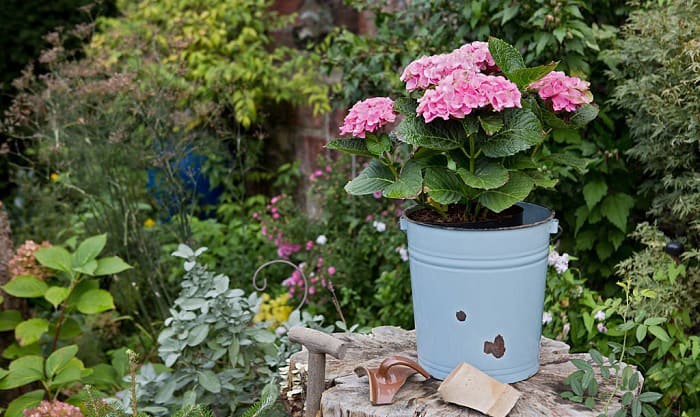 Do hydrangeas do well in North Carolina?

Yes. As evidenced by the list of cultivars above, hydrangeas indeed grow well in North Carolina. You’ll find them in the coastal, mountain, and piedmont regions of the state, for instance.

Where should you not plant hydrangeas?

Although hydrangeas like partial shade, you should not grow them under trees. If you place them there, two scenarios may occur.

The only exception to this rule is climbing cultivars or Hydrangea anomala, which can develop near trees just fine.

Aside from the surrounding plants, it’s vital to avoid dry soil when planting hydrangeas. These flowers don’t withstand drought that well, and if put in a south-facing location, will be even more susceptible to wilting during summer.

Last but not least, steer clear of windy areas, such as the top or bottom of slopes. If it’s impossible to pick a cool but draft-free plot for planting, consider setting up windbreaks.

To produce bright and healthy blooms, it’s essential that you learn when to plant hydrangeas in North Carolina.

So, remember the tips we shared above, and take note of your plant conditions as well. Signs like yellow and droopy leaves often indicate watering problems, while brown foliage usually stems from excessive fertilizing.

As long as you give your flowers proper attention, hydrangea growth rate will equal at least two feet per year.

When to Plant Pumpkins in North Carolina? (Best Time)

When to Plant Strawberries in North Carolina (NC)?