When to Plant Peppers in Florida for Better Growth? 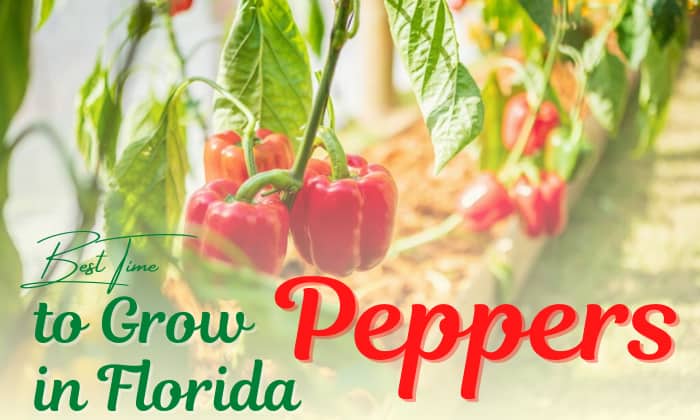 Peppers are warm-season crops, which explains why they grow so well in Florida. In fact, the Sunshine state ranks second in the US for the production of this fruit, behind only California.

So when to plant peppers in Florida? The growing season for them here is February and March or July to September in central Florida and north Florida. In southern parts of the state, August to September are the best months for planting.

Note that these estimates apply to outdoor gardening only. If you start seeds indoors, the recommendations may be off by three weeks, depending on when your final frost is.

When to Grow Peppers in Florida 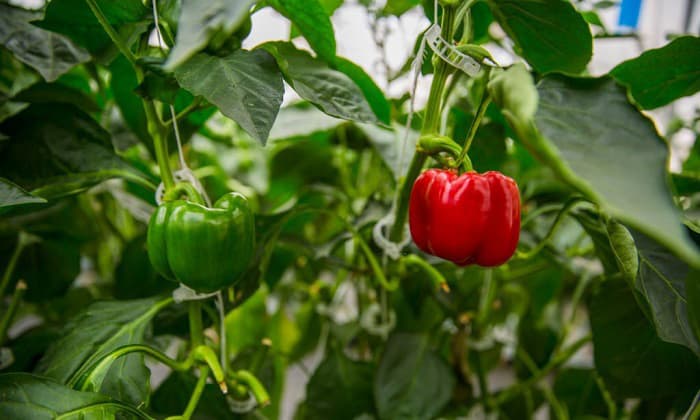 To determine the best time to grow bell peppers, chilies, or other capsicums, check out the guidelines below.

1. After the last spring frost

To know when to plant bell peppers in Florida, it’s essential that you look up your last frost.

In practice, bell peppers can be grown outdoors when freezing weather has passed, but if you sow seeds in pots indoors, you can start gardening three weeks earlier.

One advantage of seeding peppers indoors is an earlier harvest. Plus, planting in containers means lower chances of rain washing away the seeds and spoiling your work.

2. Before the first fall frost

If you pick fall as your pepper planting season, it’s vital to grow them when the weather is warm (or at least 65 degrees Fahrenheit for both the soil and air, to be exact).

The reason is that peppers won’t bear fruits if the weather is under 60℉. Plus, if the temperature dips lower (to 32 degrees and under), these plants will cease to develop altogether and die.

To prevent such a thing from happening, gardeners should wrap up their bell pepper season before the first frost. In other words, the crop should be mature and harvestable before winter freeze arrives.

Will Peppers Grow Year Round in Florida?

The answer depends on whether your area has frost. Per our discussions above, it’s clear that you need to factor in freezing temperatures to plant bell peppers successfully.

This requirement also explains why in south Florida, people may be able to grow peppers year round without trouble. Some parts of the region, like Miami and Deerfield Beach, have little to no frost all year.

Even when temperatures in these places plummet to 50 degrees, plant protection like plastic mulch and row covers should ensure crop survival.

With these facts in mind, though, growing peppers indoors year round will help you bypass weather limitations. Just keep the plants under grow lights and install some air conditioning or heat mats, and there’ll be no need to worry about winter cold at all. 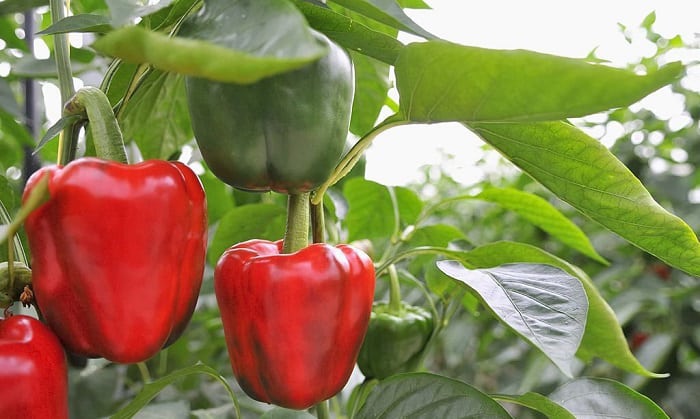 Now that you know their gardening time, here are some hot pepper varieties that suit Florida well. You can consider how spicy they are and whether they suit your taste for easier picking.

As you can see, some cultivars are hotter than others. So, before growing ghost peppers in Florida or even Numex or Thai peppers, think of your palate, spice tolerance, and the dishes you want to make.

Where are bell peppers grown?

Bell peppers are grown in many countries, such as the US, China, Mexico, and Indonesia. In fact, the only continent on Earth where there’s no pepper is Antarctica.

How to care for peppers?

Before planting, make sure the soil has a pH of 6.2 to 7 and apply compost or mulch to the ground for better drainage and temperature. It’s also recommended that you fertilize the soil with nitrogen-rich compounds to boost plant growth.

As you pick your garden bed location, satisfy the plant’s sun requirements of at least six hours of sunshine per day.

At the same time, give the plant sufficient watering to facilitate root establishment and prevent blossom drops. In practice, one to two inches of moisture per week are optimal, with hotter weather requiring more irrigation.

I also recommend staking pepper plants, especially when they start to form fruits and show signs of tipping over.

Furthermore, if you are wondering about the best time to plant other vegetables in Florida. The following articles are made for you:

Peppers are some of the best foods for health, considering their carotenoid, vitamin, and fiber content. They also complement many ingredients, whether in soups, salads, or dips.

If you often cook with these fruits, learning when to plant peppers in Florida can help save you money and time spent at supermarkets.

Should you have any more questions on this topic, we’ll be glad to help. Have a nice day!