When to Plant Strawberries in Alabama? Things to Know! 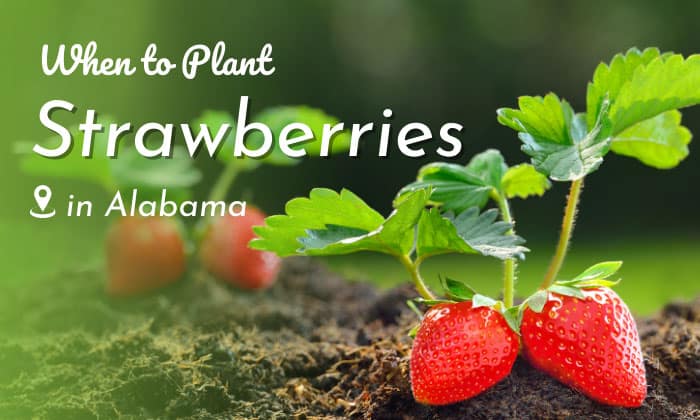 Strawberries are available in Alabama from March to June. While it’s possible to buy them in supermarkets or pick them at farms, nothing beats having your own fruit rows to harvest from.

So, when to plant strawberries in Alabama? Growing them in spring and fall is recommended, either from February to April or September to October 15. Note that these estimates may vary depending on your frost dates.

When to Grow Strawberries in Alabama 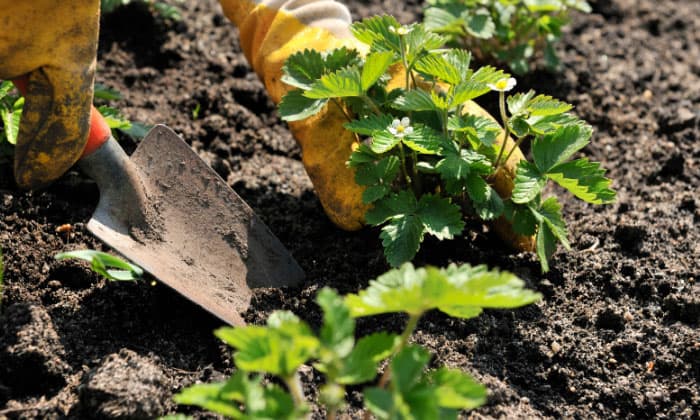 Of the two strawberry season in Alabama, fall is the better time for planting, as crops grown during this period will produce higher yields. The moderate temperatures of autumn are also more suitable for these cool-season crops, allowing them to produce more runners.

With these facts out of the way, here are the guidelines for your Alabama planting dates:

To give you an example, we’ll calculate the planting dates for Decatur in zone 7.

Because the city’s final frost is April 1, residents here can seed strawberries in homes on February 4 and move them outside on April 2.

Alternatively, they can start gardening in April instead of February. In this case, the strawberries will go directly into the fruit bed on April 2 – no transplanting necessary.

As for what month in the fall to grow these crops, Decatur’s first frost is November 1, making September 20 the latest seeding date.

Best Strawberries to Grow in Alabama 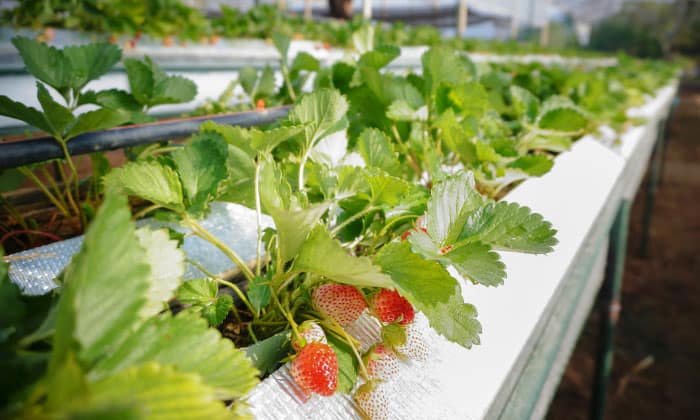 Before growing strawberries in Alabama, it’s vital that you pick the right cultivar to reap quality fruits.

The strawberry varieties that suit the state are:

You may also look up the hardiness zones of your chosen variety and see if it suits Alabama. For instance, Quinalt strawberries grow well in zone 4 to 8, so they’re suitable for most parts of the Cotton state (namely zone 7a to 8b but not zone 9a).

The Future of Strawberry Production in Alabama

Strawberry production in Alabama has grown in recent years. During the pandemic, strawberry picking became the go-to activity for families who wanted to enjoy the outdoors while social distancing.

It’s not hard to understand why, either. Farms had enough space for people to stand or sit without being too close to each other, thereby reducing risks of Covid transmission.

As a result, the demand for strawberries got so high that many AL farms ran out of produce to offer, with a grower stating he could have sold three times as many strawberries had he planted more.

Even without the pandemic, Alabama’s production only supplies a portion of its residents’ demand for the crop.

To roughly estimate, an acre of land can produce 20,000 pounds of strawberries. This figure multiplied by 200 acres (the space for planting these crops in the Cotton state) equals 4 million pounds, much lower than Alabama’s consumption of 19 million strawberry pounds per year.

So, there’s certainly a market for more berry farms in the state. The 2022 Sweet Grown Alabama Act also increased opportunities for sellers.

From now until September 20, 2027, businesses don’t need to add a sales tax to their strawberries, whether fresh or jam.

If this legislation incentivizes you to start gardening, our Alabama planting guide is a great place to start. 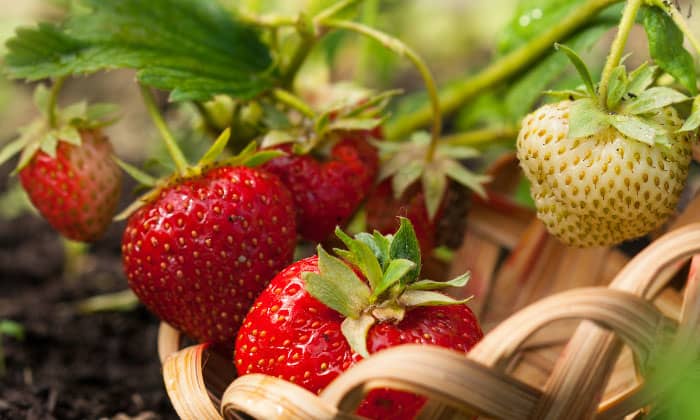 Is it too late to plant strawberries in Alabama?

Since Alabama’s first frost is approximately October 30 to December 10, the deadline for planting strawberries here is September 18 to October 29, though people generally aim to get their crops in the ground by October 15 at the latest.

Suffice it to say, you can garden in October but not November.

Can strawberries be planted in March in Alabama?

Yes. Since Alabama’s final frost ranges from February 23 to April 5, growing strawberries in March is absolutely possible. Just give the seedlings temperatures of 60 to 80 degrees Fahrenheit and plant them outdoors once the ground is workable.

Is the strawberry plant annual or perennial?

Strawberries are technically perennial. However, they may be grown as annuals as well. In Alabama, the main systems for cultivating these crops are matted rows and annual hill plasticulture.

Ribbon rows are another structure you may see, but they’re not common in a southern state like Alabama. Rather, these are more popular in the north.

When it comes to planting strawberries in Alabama, matted rows often last for three to four years, while the plasticulture system, true to its name, is replaced annually.

Hopefully, you’re no longer unsure when to plant strawberries in Alabama. Aside from marking your calendar, remember to give the plants up to two inches of water per week and six to eight hours of direct sunlight per day.

Your strawberries will thank you for it, and you’ll be able to enjoy a fruitful harvest come springtime, which is what every gardener would want.

Best time to plant strawberries in other states: