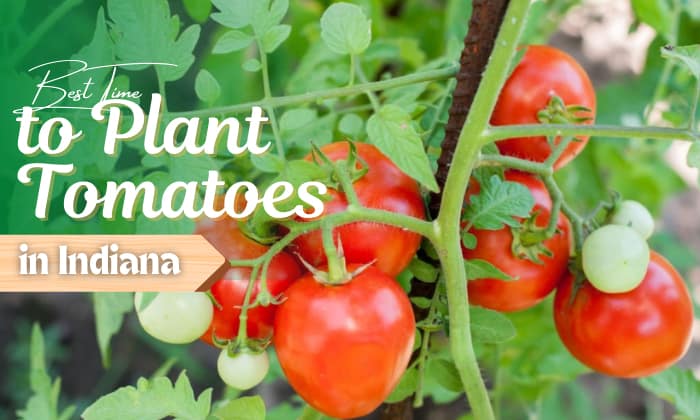 Indiana ranks second in the US for the production of processed tomatoes, so it’s clear that the state’s climate favors these fruits.

That said, it’s important to cultivate tomatoes here at the right time, given the plant’s status as a warm-season crop and Indiana’s cold winters.

If you’re unsure when to plant tomatoes in Indiana, the planting season for them is approximately May 1 to August 15. Read further to know precisely what time of year you should grow these crops.

When to Grow Tomatoes in Indiana 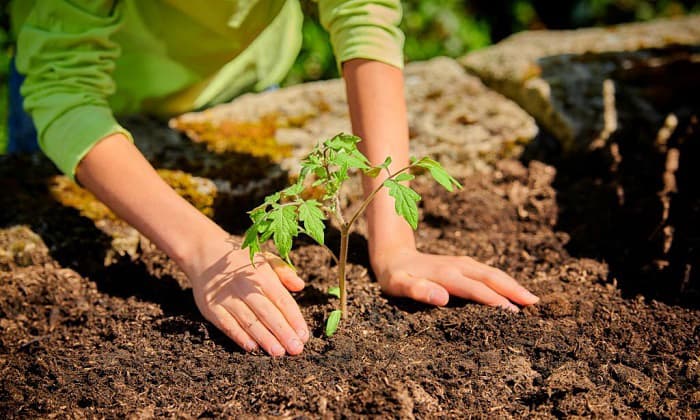 In what month should we plant tomatoes? To answer this question, follow these guidelines to pinpoint their growing time.

Now that you know the best time to grow tomatoes, here is the planting calendar Indiana has. We’ll use different cities in the state as examples:

In our examples, mid-August is too late to plant tomatoes. However, this estimate can change if you use a crop variety that matures quicker or slower.

Best tomatoes to grow in Indiana 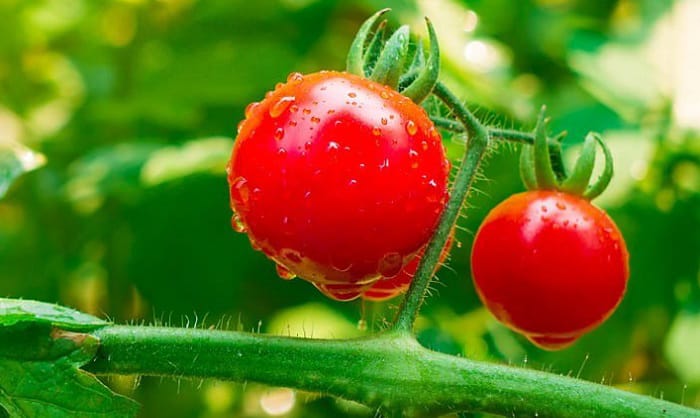 Indeterminate types are bigger and require support, while determinate ones are smaller and more suitable for growing in containers.

Another thing worth considering is their fruit production. While the former will allow for continuous harvests until temperatures are too cold, the latter sets fruits all at once.

So, keep in mind these characteristics as you pick your Indiana red tomato, as well as the following list of varieties.

Tips to Take Care of Tomatoes in Indiana 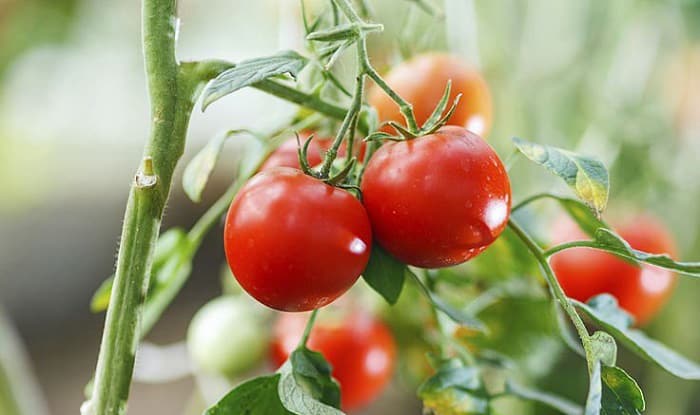 In any case, avoid high-nitrogen formulas and fertilize twice in one season only (once before planting and another time during fruit formation). 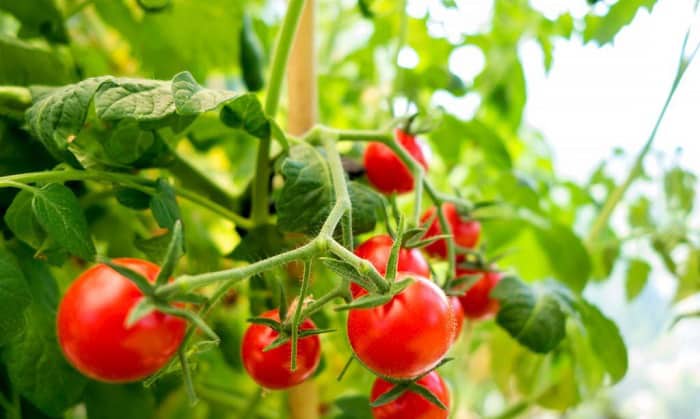 What is Indiana’s hardiness zone?

Indiana has hardiness zones 5b, 6a, and 6b. The northern part of the state mostly falls under zone 5b, while many of its southern locations are in zone 6a. Zone 6b covers small regions of Indiana like Posey and Gibson.

Is March too early to plant tomatoes in Indiana?

If you have outdoor planting in mind, then yes, March is too early. Indiana’s final frost ranges from April 11 to May 16, so farmers here must wait until April to grow tomatoes outside.

Indoor seeding, however, can begin a lot earlier, in February or March, if we follow the rule above.

To illustrate, the last frost date northern Indiana – or La Porte, to be specific, has – is April 25. Here, gardeners can seed tomatoes as early as February 28.

Tomatoes thrive under warm weather and are easy to grow, provided that you keep them away from nightshade crops like eggplants and potatoes or Amaryllidaceae such as garlic and onions.

It’s also essential not to put tomatoes in the same spot three years in a row, especially if said spot previously housed their cousins.

Other than these rules, you should adhere to the guideline above regarding when to plant tomatoes in Indiana. Trust me! Your crops will thank you for it.