When to Plant Tomatoes in Texas? (Best Time) 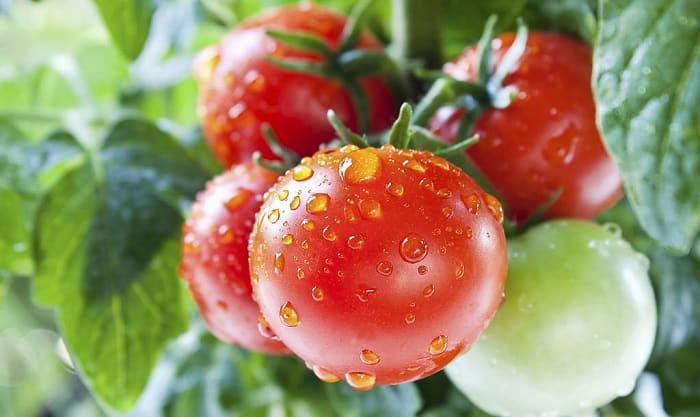 Tomatoes are one of the most versatile ingredients, considering they feature in many recipes, from soups and chutneys to pasta. Understandably, many people want to grow this fruit and use it in their dishes.

But when to plant tomatoes in Texas? For most residents of the Lone Star state, the growing season for tomatoes generally beginsn in late March or early April and lasts until mid-October or the end of December.

Southern Texans, however, can start gardening earlier, in January or February. 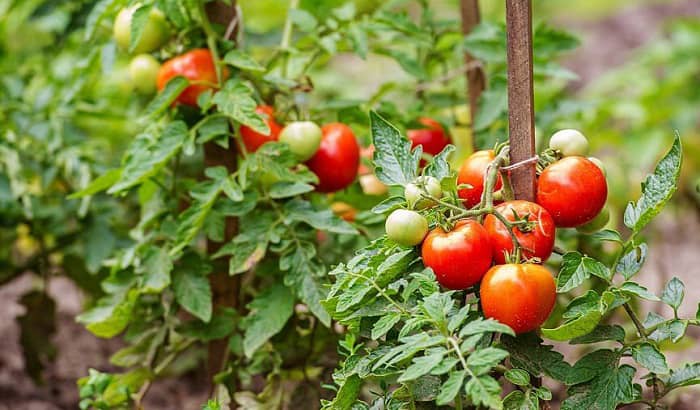 Though you now know a rough estimate for the tomato plants season, it’s best to look up the frost dates for your locality, since they will vary from one region to another. By doing so, you’ll know what months to grow tomatoes in.

With that in mind, below are the frost days for some places in Texas. Make sure to plant crops outdoors between these two points in time.

Alternatively, you can sow tomato seeds indoors six weeks before the last spring frost. Then, transfer them outside two weeks after the last frost has passed. 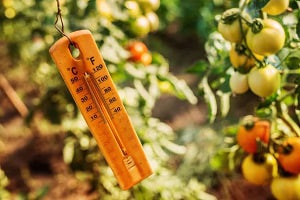 Aside from the frost dates, it’s necessary to pay attention to the temperature, as tomatoes need the right level of warmth to thrive.

Generally, the optimal range for these fruits is 65 to 75 degrees Fahrenheit. At 60 degrees and over 75 degrees, tomatoes will still sprout, but this process will take longer.

That said, if the weather reaches 90 degrees Fahrenheit during the day and more than 75 degrees at night, these plants may not bear fruits.

This fact is why gardeners don’t grow tomatoes in Texas heat, specifically during extremely hot periods in July and in August.

It’s also vital to remember that low temperatures can harm tomatoes. If the weather is very cold (under 50 degrees or so), you need to cover these crops or move them indoors to keep them warm. 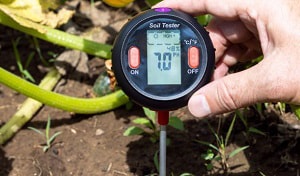 Finally, it’s best to check the pH of the soil before planting, whether you grow tomatoes in pots or directly in the ground.

The pH should be 6.2 to 6.8. Otherwise, you need to use some compost or other soil amendments to adjust the acidity or alkalinity of your garden bed.

Other Tips for Growing Tomatoes 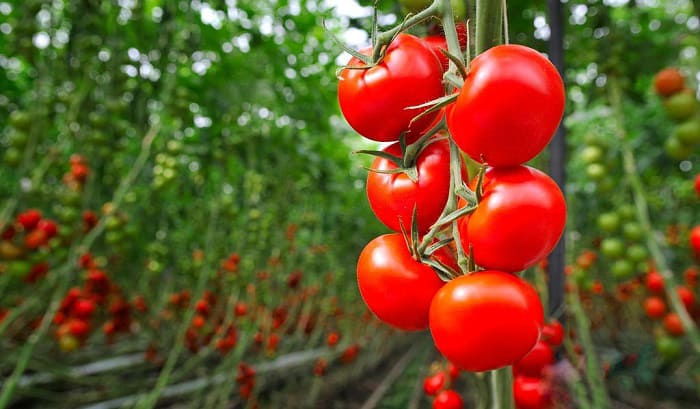 But generally, tomatoes take 60 to 100 days to fully grow. Thus, if you plant fall tomatoes in Texas, subtract this amount of time from your first frost date and sow seeds accordingly.

Otherwise, extreme chills will destroy your fruits before they’re ready for harvest.

Moreover, limit yourself to one plant per pot only and go for determinate varieties.

When to plant tomatoes in Texas? You should do this task when there’s no frost outdoors, when the soil pH is right, and when the temperature is warm enough.

As long as you keep this tip in mind and choose the suitable tomato variety for your city or county, you can look forward to a successful harvest.

We hope the information above was helpful to you. Thank you for reading.

Related articles about the vegetable planting calendar in texas:

When to Plant Tomatoes in Seattle? Things to Know!

When is the Best Time to Plant Flowers? – Planting Calendar

When to Plant Grass Seed in North Carolina? (Best Time)

When to Plant Strawberries in Texas? (Best Time)

When to Plant Tomatoes in Virginia? – Gardening Tips

When to Plant Winter Rye? – Planting Season for Winter Rye

When to Plant Sugar Snap Peas for Fall Harvest?

When to Plant Tomatoes in Missouri? (The Best Time)

When to Plant Caladium Bulbs in Houston? (Best Time)