Who Knocks at the Garden Gate? We Have Your Queries Answered 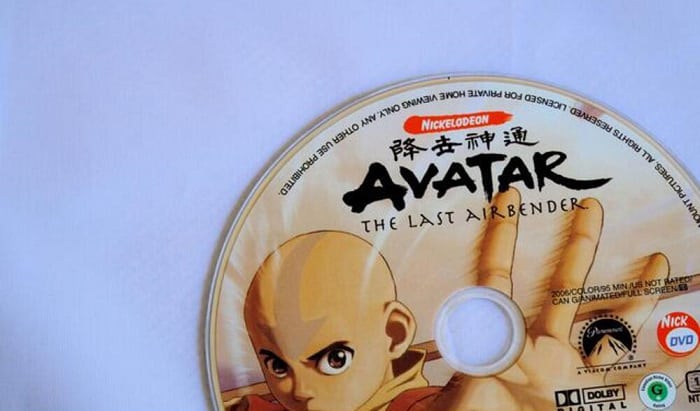 “Who knocks at the garden gate? One who has eaten the fruit and tasted its mysteries.”

If you are a fan of Avatar: The Last Airbender, you likely know these words, which were exchanged between Iroh and another character in the season 2 episode “The Desert.” The meaning of Iroh’s answer is to signify his status as a member of the White Lotus, a secret society in the series.

Read on for more details about this organization. We’ll also tell you where to get Pai Sho, a board game used by White Lotus members to communicate, so you can play it yourself.

People who use Netflix to watch Avatar may notice “guarded gate” being used in the subtitles instead of “garden gate” and wonder which one is correct.

Generally, Avatar fans believe that “garden gate” is the right quote. This is because guarded gates don’t fit the theme of the White Lotus or “One who has eaten the fruit,” since both refer to plants.

What Is the White Lotus? 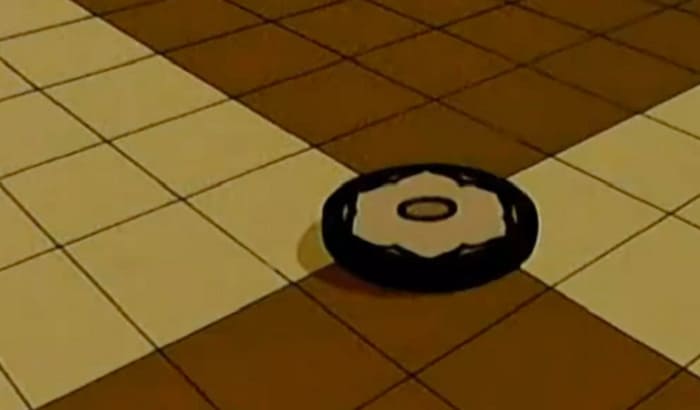 The White Lotus is a society that aims to share ancient knowledge within the four nations, train and protect avatars, and keep watch over criminals in prisons. Though it started as a club, its importance eventually grew, and the White Lotus went from being secretive to being more well-known.

Which Characters are Members of The White Lotus? 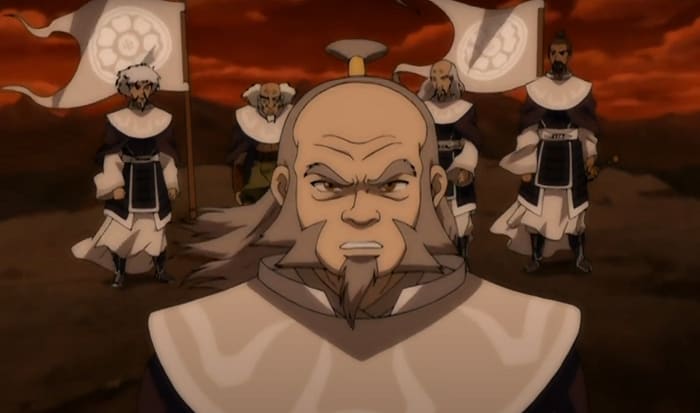 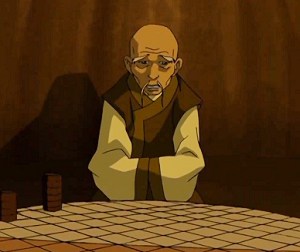 Fung’s status as a White Lotus member was revealed during his meeting with Zuko and Iroh in the Misty Palm Oasis, where the two older men played Pai Sho.

In their meeting, Fung said: “The White Lotus opens wide to those who know her secrets,” no doubt referencing his connection to the organization, which was understood by Iroh but not by Zuko.n 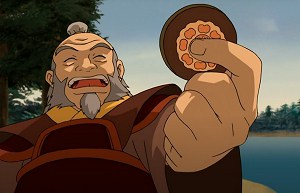 One cannot watch Avatar without knowing of Iroh, Zuko’s uncle, and former Fire Nation General. He was also the leader of the White Lotus and a firebender who had a great understanding of the four elements. With the help of the White Lotus, Iroh was able to reach Ba Sing Se with Zuko and, later on, liberated it. 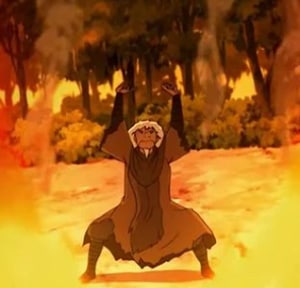 The first person who defected from Fire Nation and lived, Jeong Jeong, was an adept firebender who wanted his teachings to be used for goodness. Interestingly, his membership in the White Lotus was only stated, not shown. 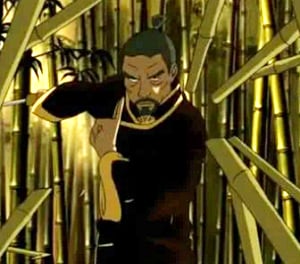 The greatest swordmaster in Fire Nation, Piandao, was the son of two firebenders. Although he did not inherit the firebending talent of his parents, Piandao was famed for never losing a single battle, his extraordinary skill in forging swords, and his exceptional hearing and speed.

Piandao also exhibited the spirit of the White Lotus — the willingness to pass on knowledge without prejudice. He took on Sokka as a student despite knowing the latter came from the Water Tribe.

Aside from the characters above, members of the White Lotus include Bumi, Pakku, Xai Bau, and Jinpa (who did not appear in Avatar: The Last Airbender).

Where Can I Find Pai Sho?

You can play Pai Sho at skudpaisho.com. Alternatively, you can buy the physical board game from TheGameCrafter, MimicsMakings, or The Woodworker.

Did our article refresh your knowledge of Avatar: The Last Airbender? By now, you should have no problem answering the question “Who knocks at the garden gate” whenever prompted.

Do you know any facts about the series you like to share? Feel free to tell us. Thank you for reading!

How to Keep Rabbits Out of Garden Without a Fence? (8 Ways)