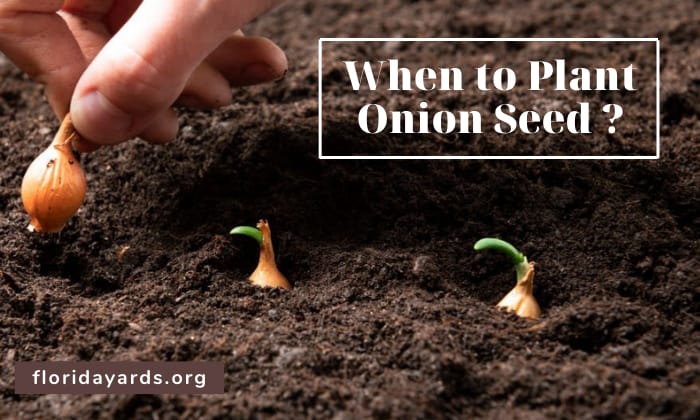 Onions are common in many kitchens, owing to their pungent taste and smell that elevate soups, salads, and countless other dishes. If you love to cook, chances are you want to grow this vegetable in your garden.

So when to plant onion seed? You can grow onions from seed during late fall, whether you live in a warm or cold climate. Other than autumn, early winter is best for hotter regions, while for cooler ones, early spring is better. 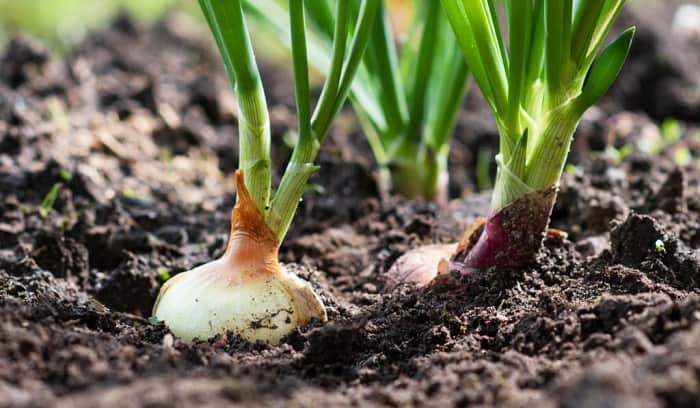 There are two ways you can start onion seeds: indoors or outdoors.

In either case, it’s necessary to note down your city’s last frost. For example, Detroit’s final spring frost is on April 27. Therefore, residents here can sow onion seeds on February 2 in their home or on April 28 outside.

2. In late summer or early fall/winter 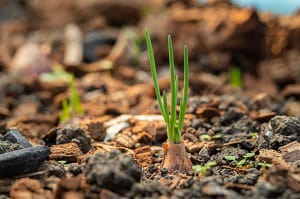 The only downside is your crop would overwinter and become harvestable next spring at the earliest.

However, if you are patient enough to wait, overwintering would result in bigger bulbs.

Similar to spring gardening, you’ll have to keep track of the frost date where you live, but this time, it is the first frost instead of the last.

In detail, summer planting should begin six to eight weeks before the first frost, while planting in fall starts slightly later (four to six weeks before ice sets in).

If we use Detroit as an example again, with its first frost on October 24, starting onion from seed is possible on September 12, September 26, or August 29.

3. When the temperature’s right 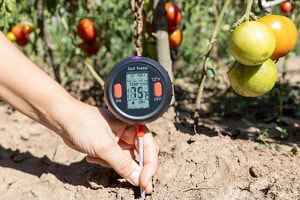 Onion seed germination temperature is above 40℉, with 75 degrees being the optimum level. Moderate warmth is essential during the plant’s early development, as young sprouts may not appear or even die due to frost.

Generally, you should ensure the soil is 50℉ when transplanting onion and protect bulbs against freezing temperatures with mulch.

4. When the soil is firm, well-drained, and acidic to slightly alkaline 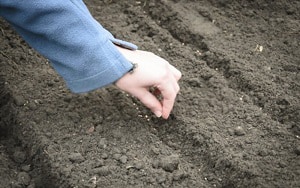 Onions will thrive in firm soil with a pH of 6 to 7.8. At the same time, the ground should be well-drained to facilitate bulb growth. Otherwise, the seeds won’t produce high-quality yields.

What is the Best Month to Plant an Onion? 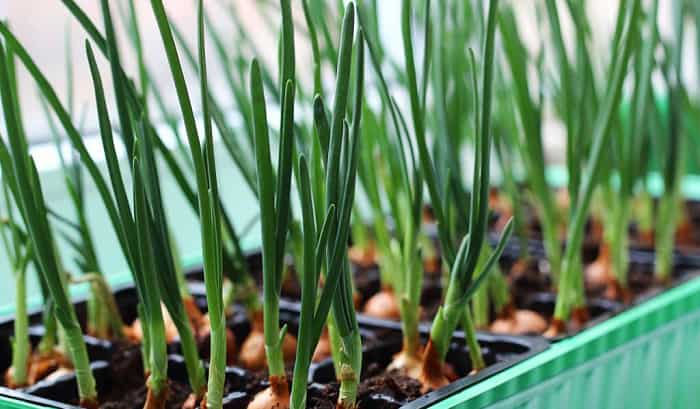 The recommendations above should give you a specific planting date for your locality already, and it’s best to stick to it.

However, if you want a general estimate, sowing onion seeds from December to January is favorable.

On the other hand, people who grow onions from bulbs or sets often do so in late March or April after the last frost.

How Late Can You Plant Onion Seeds?

As long as you follow our recommendations on the frost dates, you won’t have to worry about late seeding. That said, here are some extra tips on the timing for growing onions from seed:

How Long Do Onions Take to Grow From Seed? 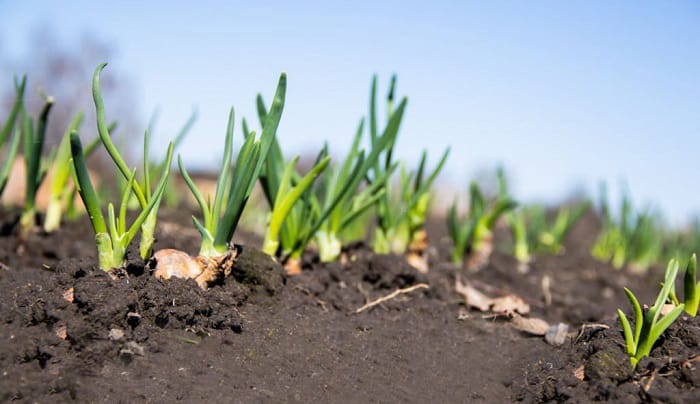 If you’re wondering about onion seeds germination time, that would be 7 to 10 days after being sown indoors under a temperature of 65 to 75℉.

The maturation period, of course, will take longer. Specifically, onion seeds should form harvestable bulbs after 100 to 120 days. If you bought sets or transplants from stores, however, expect them to finish growing after 80 days.

Which Varieties of Onions Should I Plant?

Onions will grow best in hardiness zone 3 to 9. Below are onion varieties and the places that best suit them:

Now that you know when to plant onion seed, you can start this crop in your garden under optimal weather.

Hopefully, harvest time will give you an abundance of onion bulbs to put in your dishes or even sell to other people. Plus, few things are more satisfying than enjoying the fruits of your labor and seeing your hard work paid off.

When to Plant Turnip Greens in Tennessee? (2 Growing Seasons)

When to Plant Turnip Greens for Best Growth?