When to Plant Bell Peppers in Southern California (SC) 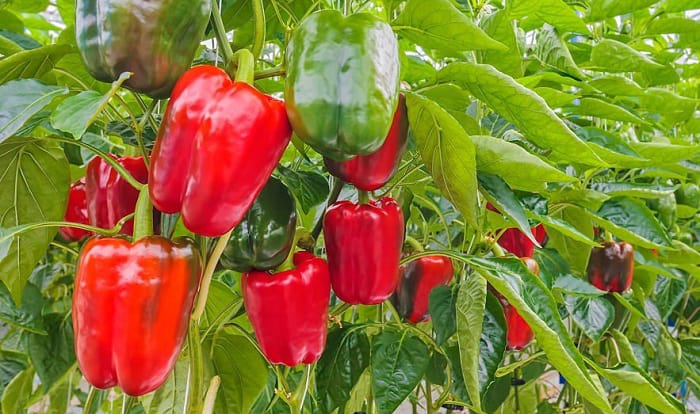 Southern California consists of counties located in hardiness zones 5a to 11a, but most of the region is in zone 8 to zone 10 with hot summers and mild winters. This type of climate allows a wide variety of plants to grow abundantly, including bell peppers.

The best time to plant bell peppers is typically from April to June, when the ground temperature warms up and there is no threat of frost.

It is critical to know when to plant bell peppers in Southern California as they are sensitive to cold, and a sudden drop in soil temperature might affect their development negatively. 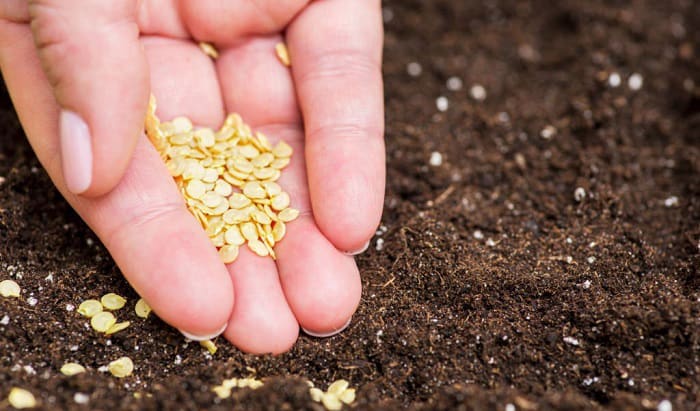 Since bell peppers are warm-season crops, it is recommended to follow the right growing timeline to get the most out of them.

The ideal soil temperature when planting bell peppers is between 75 to 85 degrees Fahrenheit, and anything below 68 degrees will slow down the germination process.

Here are some things to take note of if you want to plant peppers in Southern California:

In Riverside County, for example, the first frost is estimated to be on December 15 and the last frost is on January 25. Considering these dates, bell pepper seeds can be planted there from March up to August to ensure a good harvest.

However, if you are living in certain areas in California like Los Angeles and San Diego, you are in luck, as frost is rare in these counties and the bell peppers growing season is all year round. 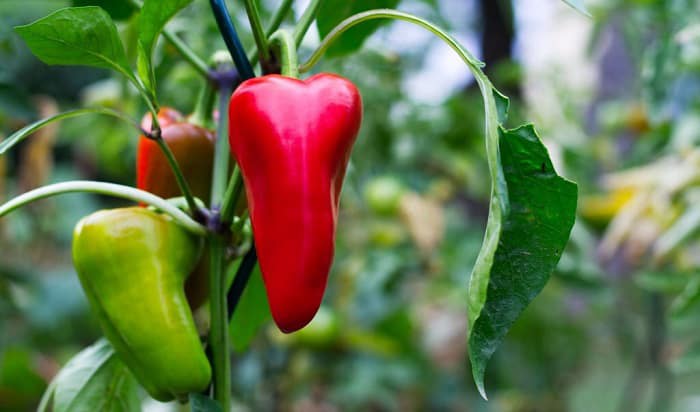 Growing bell peppers indoors is the typical practice of most gardeners. This is done to protect the seeds from harsh climates and provide the ideal environment to encourage germination.

After sowing, seeds will begin to sprout within 8 to 25 days. Once they have about 6 to 9 leaves and an established root system, you can plant peppers outside, provided that the threat of frost has already passed.

Bell pepper plant growth timeline from seedling to a full-grown plant could take 60 to 90 days.

Apart from the soil temperature requirements mentioned above, you can ensure that your bell peppers will grow healthy by following the care guide below: 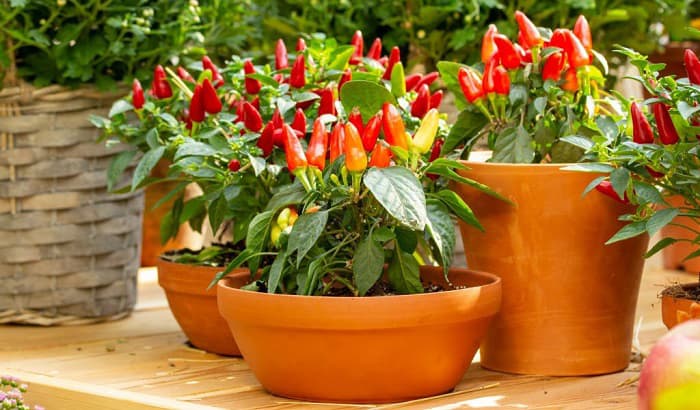 Bell pepper flowers could take anywhere from 35 to 45 days before developing into a ripe fruit. Picking the fruit while it’s still green and unripe, however, is a common practice, since the ripening process will continue even after the bell peppers are harvested.

Depending on their variety, they will eventually mature into their full color – red, orange, or yellow.

The best quality bell peppers are firm, plump, and smooth-skinned. They can last for about 2 weeks when stored properly in temperatures between 45- and 55-degrees Fahrenheit.

Growing peppers in Southern California is a relatively large industry. In fact, California is one of the top producers of peppers in the United States, and that is thanks to the region’s excellent climate.

Growing your own sweet capsicums can be quite intimidating, especially for beginners, but once you learn when to plant bell peppers in Southern California as well as how to properly care for them, you are surely on your way to having thriving and healthy crops.

When to Plant Alfalfa? – The Best Time for Seeding

When to Plant Pumpkins in Ohio for Healthy Growth