When to Plant Brussel Sprouts Zone 8 for Best Growth? 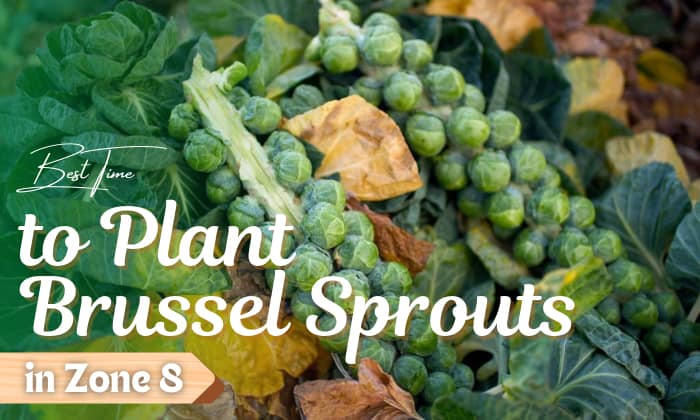 This crop thrives best when it goes through a cold period. That’s why knowing when to plant Brussel sprouts zone 8 is crucial, as it allows you to sow them during the chillier periods of the region.

The best time to plant these cool-season crops is fall or spring, during September or April because temperatures are lower during this time. 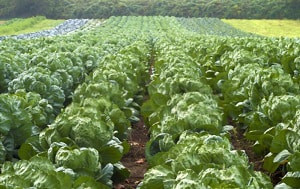 Although Brussels sprouts are cool-season crops that prefer a light frost to develop a sweet taste, they cannot tolerate too-low temperatures for long. It will only encourage them to bear yield with unpleasant flavors.

For this reason, gardeners must know the ideal planting times for these veggies to have a harvest of desirable sprouts.

The optimum period for planting them is to grow transplants ten weeks before the first frost. That is around autumn when the weather is cool but not intolerably cold.

On average, the freezing period starts around December 1 in zone 8, so gardeners must grow seedlings outdoors around September 22. But the date will depend on where you live, since the region has many states.

Compared to zone 9, which can experience frosty temperatures of 20°F, zone 8b can encounter colds of 15°F while 8a can go as low as 10°F.

Hence, you should protect Brussels by mulching them with dried leaves, as they can only tolerate temperatures as low as 20°F.

Start seeds 16-18 weeks before the first frost for indoor planting.

If you want to grow Brussels sprouts from seeds, ensure to do it indoors to protect them from the hot summer and encourage solid head development.

The general rule for sowing seeds in pots inside your home is 16-18 weeks before the first frost starts. 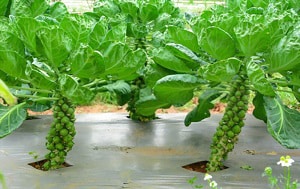 The alternative period to grow Brussel sprouts is spring because the temperature during this season is still cool, just like the autumn climate. But for those in zone 8, April is the time for sowing transplants out in the garden.

As a general rule of thumb, you need to start Brussels sprouts indoors at least six weeks before the last frost. Then, transplant seedlings outside after one and a half months (6 weeks).

The climate in zone 8 does not preclude planting Brussels sprouts because it has favorable cool temperatures during autumn and spring.

Remember to plant seedlings ten weeks before the first winter frost or 16 weeks if you intend to start indoors. If you missed the fall planting, it is not too late because the weather in April gives you another chance to grow seedlings.

Now that you know when to plant Brussel sprouts zone 8, I hope you can confidently grow transplants in the garden at the proper time. Thank you for reading!

Read next the best time to plant Brussel sprouts in:

When to Plant Sunflowers in Georgia for Beautiful Blooms