When to Plant Cucumbers in Texas for Best Growth? 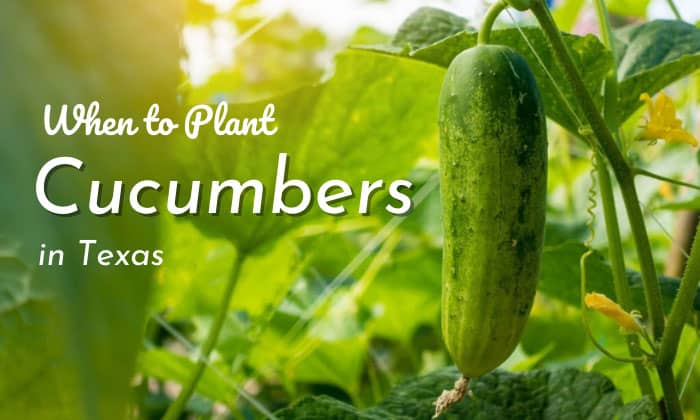 Cucumbers are great additions to salads and hamburgers. Plus, they’re rich in essential nutrients such as vitamin A, potassium, and magnesium, making them one of the most popular crops in the US.

In 2021 alone, Texans planted over 5,000 acres of this vegetable. If you want to do the same, it’s a must to know when to plant cucumbers in Texas.

In short, it’s best to grow them around March 21 to April 15 in the spring and August to October in the fall. Note that these estimates may change depending on your frost dates.

When to Grow Cucumbers in Texas 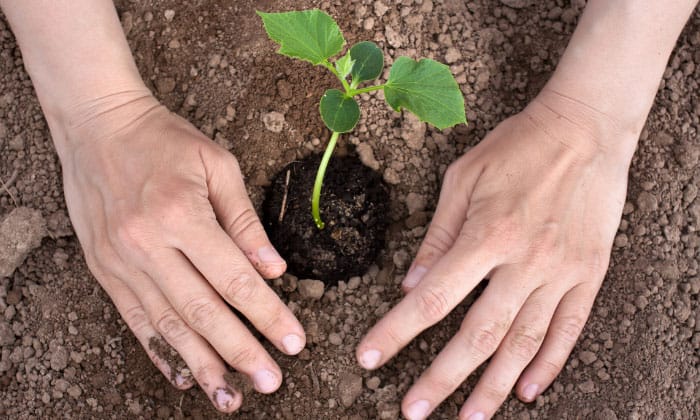 When growing cucumbers in Texas, you should adhere to these guidelines:

Note that no matter where you put them, cucumber growing conditions are 75 to 85 degrees Fahrenheit for optimal development, with a minimum of 65 degrees necessary for germination.

It’s important that you don’t expose them to freezing temperatures, which can damage or kill the plants. As for how cold they can tolerate, 55℉ is a safe limit where growth is still possible. At 40 degrees and lower, expect a gradual decline in plant health.

Hence, based on the facts here, it’s only natural that Texas cucumbers thrive in August to October, when fall temperatures are largely within the described ranges.

Note that during autumn, you should let cucumbers mature and harvest them before the first frost. Doing so will prevent wilting and ensure the plants don’t enter a vegetative state. 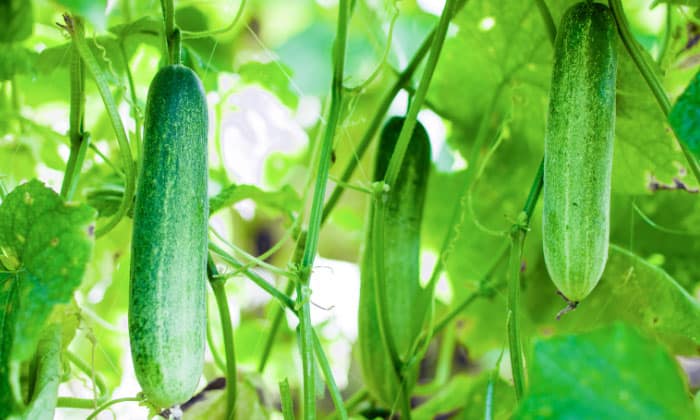 What are the best types of cucumbers to plant in Texas?

Aside from knowing the best time to plant cucumbers, picking the right cultivar will help you succeed in growing them. Below are some varieties Texans should consider:

Do cucumbers grow well in Texas?

Yes. Cucumbers do grow well in Texas. Farmers can cultivate them in both spring and fall, thanks to the state’s warm climate.

Can cucumbers be planted in April?

Yes, cucumbers may be planted in April, provided that there’s no frost and the environmental temperature matches the limits described above. In Texas, the cucumber season actually begins around mid-February to April.

When is it too late to plant cucumbers?

Generally, August is too late to plant cucumbers.

However, if we talk about Texas specifically, the growing season for cucumbers here can commence as late as August 23 to October 22, considering an average first frost of November 1 to December 31 and a plant variety that matures in 70 days.

For accuracy, use the frost date of your locality and your cultivar’s days to maturity to determine the gardening deadline.

To illustrate, Dallas in north Texas welcomes its first frost on approximately November 20. Here, the cucumber planting season will end in November, with the final seeding date being October 1 if one picks the Calypso variety.

When to plant cucumber in Texas? It’s best to grow them in spring and fall under warm temperatures. Moreover, whether you put cucumbers in pots or in the ground, remember to give them an inch of water per week and sandy soil with a pH of 6.5 to 7.

The plants will thank you for it, and you’ll be happy the efforts paid off too, come harvest time.

Read next about the best time to grow vegetables in texas:

When to Plant Onions in Texas? And How to Plant?

When to Plant Grass Seed in Ohio? Things to Know!