When to Plant Pumpkins in Missouri for Fruitful Harvest? 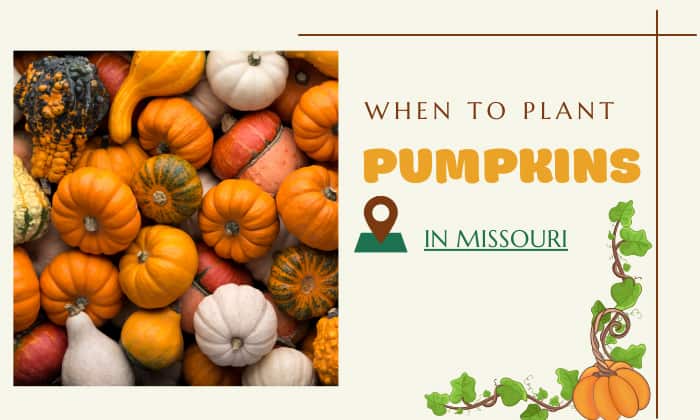 October is nearly here, and with it comes Halloween. If you live in MO, it may be hard not to notice all the pumpkin patches across the state during this time. Their orange color, after all, is hard to ignore.

And if such a sight made you want to grow some jack-o’-lantern gourds yourself, it’s necessary to know when to plant pumpkins in Missouri. In brief, it’s best to do this task around June 5 to June 20. 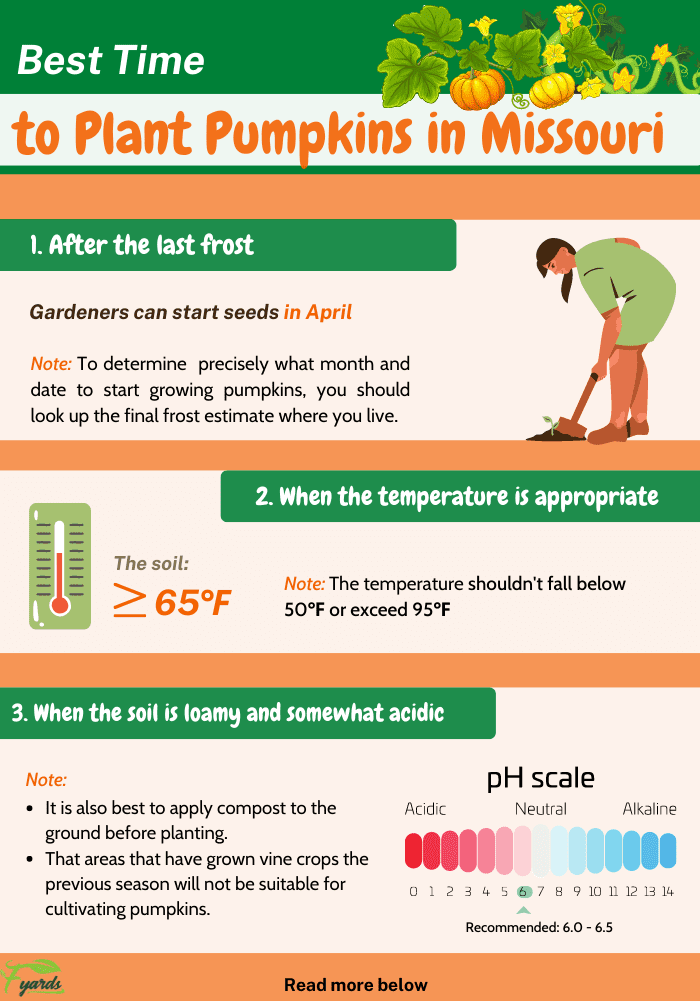 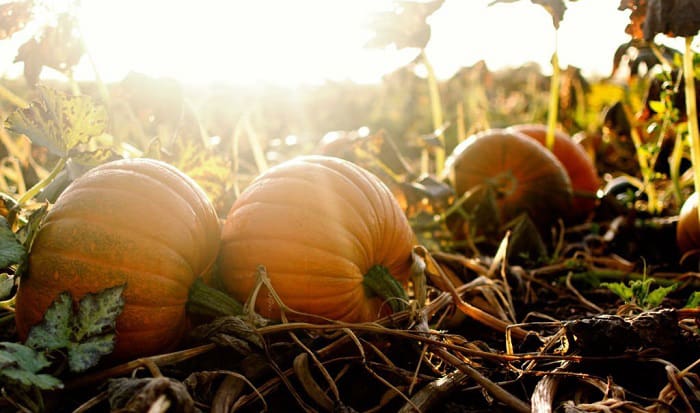 Above, we mentioned that June is the best pumpkin growing time.

While that is true, you can actually plant pumpkins much earlier if you want. Since these fruits can be sown after the last frost, which often falls within April 5 to April 20 in Missouri, gardeners can start seeds in April.

To narrow down precisely what month and date to start growing pumpkins, you should look up the final frost estimate where you live.

Note that the above recommendation applies to outdoor gardening. If you have an indoor yard, it’s possible to sow seeds much earlier, around two weeks before the last frost.

Read more: The best time to plant pumpkins in other states like Texas, Ohio, or Georgia.

2. When the temperature is appropriate

When growing pumpkins from seed, ensure the soil is at least 65℉ before sowing. The temperature should not fall below 50℉ or exceed 95℉, as cold environments will hamper germination, while extreme heat will prevent fruit formation and may even kill the plant.

3. When the soil is loamy and somewhat acidic

The soil for pumpkins should have a pH of 6 to 6.5. Loamy soil with adequate drainage is also ideal; you don’t want the soil to retain very little moisture or be so wet that it’s soggy.

It is also best to apply compost to the ground before planting, especially if the soil lacks nutrients or has poor drainage and water retention. Note that areas that have grown vine crops the previous season will not be suitable for cultivating pumpkins. 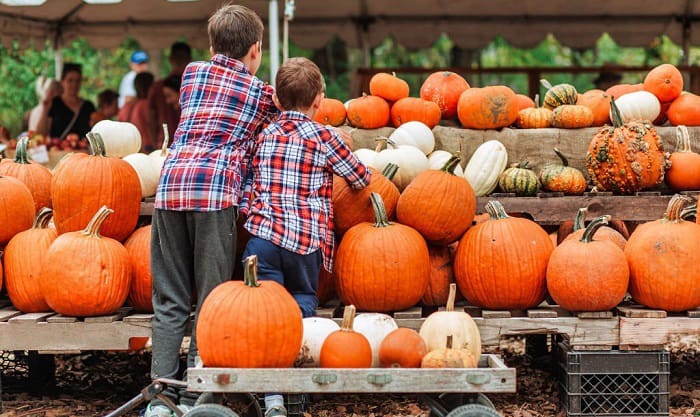 When should I plant pumpkins so they will be ready by Halloween?

The best time to plant pumpkins for Halloween is in July for southern areas and late May for northern ones. To decide when should pumpkins be planted, you must remember the guideline on the frost date above.

At the same time, check the maturation period of your seed package. See how many days your pumpkin needs to grow and count backward from Halloween.

Is August too late to plant pumpkins?

Since pumpkins must be harvestable before winter freeze arrives, the latest time to plant them depends on the first frost date where you live and the maturation period of your cultivar.

For instance, if you want to grow Winter Luxury pumpkins, it’s necessary to give them 105 days to mature. Suppose your first frost is on October 23, the latest seeding date will be July 10, making gardening in August impossible.

How long does it take for pumpkins to grow?

In general, pumpkins will need 75 to 100 days to mature. For accuracy, you can check your seed package.

To give you an idea of how long do pumpkins take to grow, below are the maturation periods for some common varieties. If you want early pumpkin plants, pick quick-growing cultivars.

How many pumpkins per plant are best?

You should grow up to four pumpkins per plant, especially if you want big fruits.

The more fruits or vines each plant has, the smaller the pumpkins will be, since each gourd will have fewer nutrients to absorb.

If you want a high number of small pumpkins for every plant (ten or so), you can grow varieties like the Sugar Pie cultivar.

Hopefully, you now know when to plant pumpkins in Missouri. Aside from the tips we shared above, remember that pumpkins need full sun and an inch of water per week.

If you have more questions about growing these fruits, feel free to tell us as well. Thank you for reading.